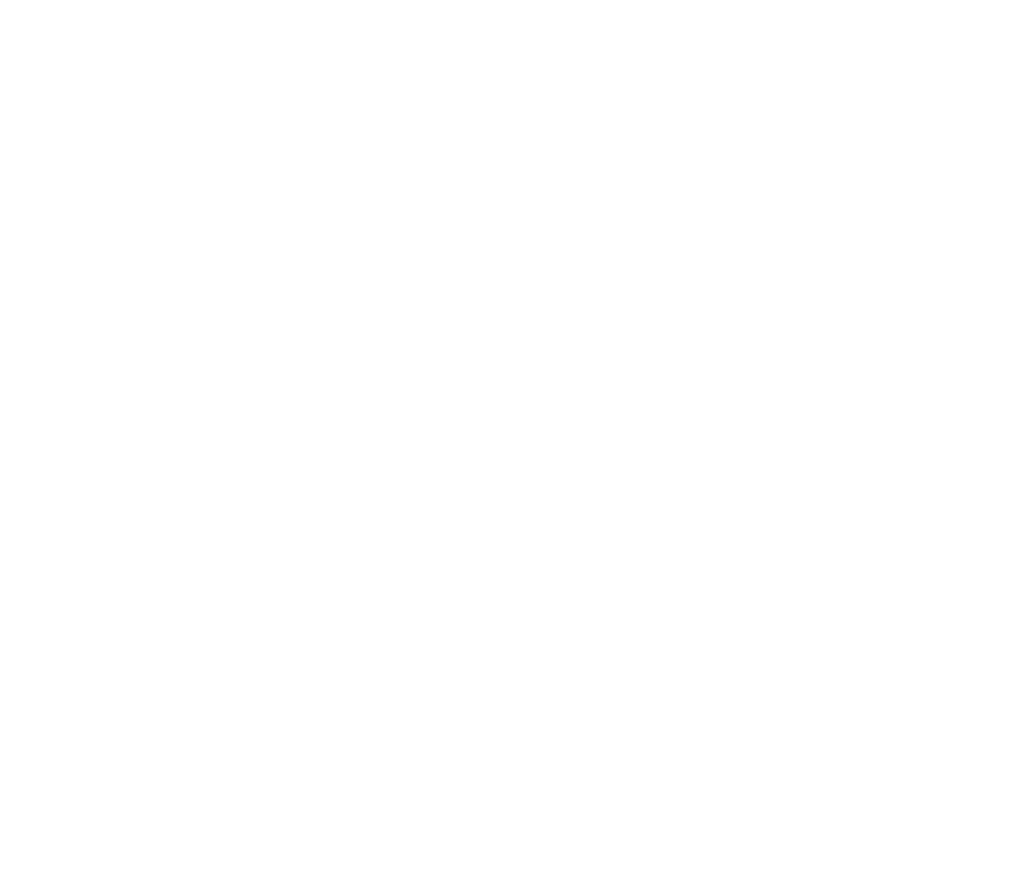 WE'RE ALL ABOUT THE CELEBRATION

TMOTC is a professional wedding entertainment company from Richmond, VA, specializing in music, photo booth & lighting services. Our mission is to provide our couples with a superior service, using our extensive experience in the entertainment industry, to help create a personalized and stress-free wedding day for you. We’re passionate about what we do, so we pride ourselves in excellent executions, perfect presentations, and being Djs who actually read crowds, transition gracefully and get all of your guests on the dance floor and into the celebration!

OUR SERVICES, YOUR STORY

We have everything you need to make your day special under one roof. Ask about some of our awesome add-ons! 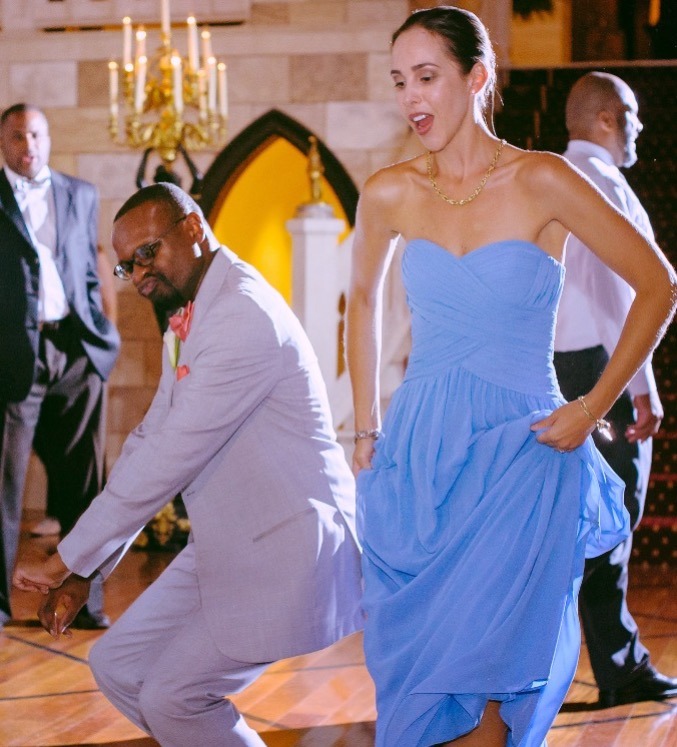 When you want your special day to be a real party, trust a MASTER.
INFO 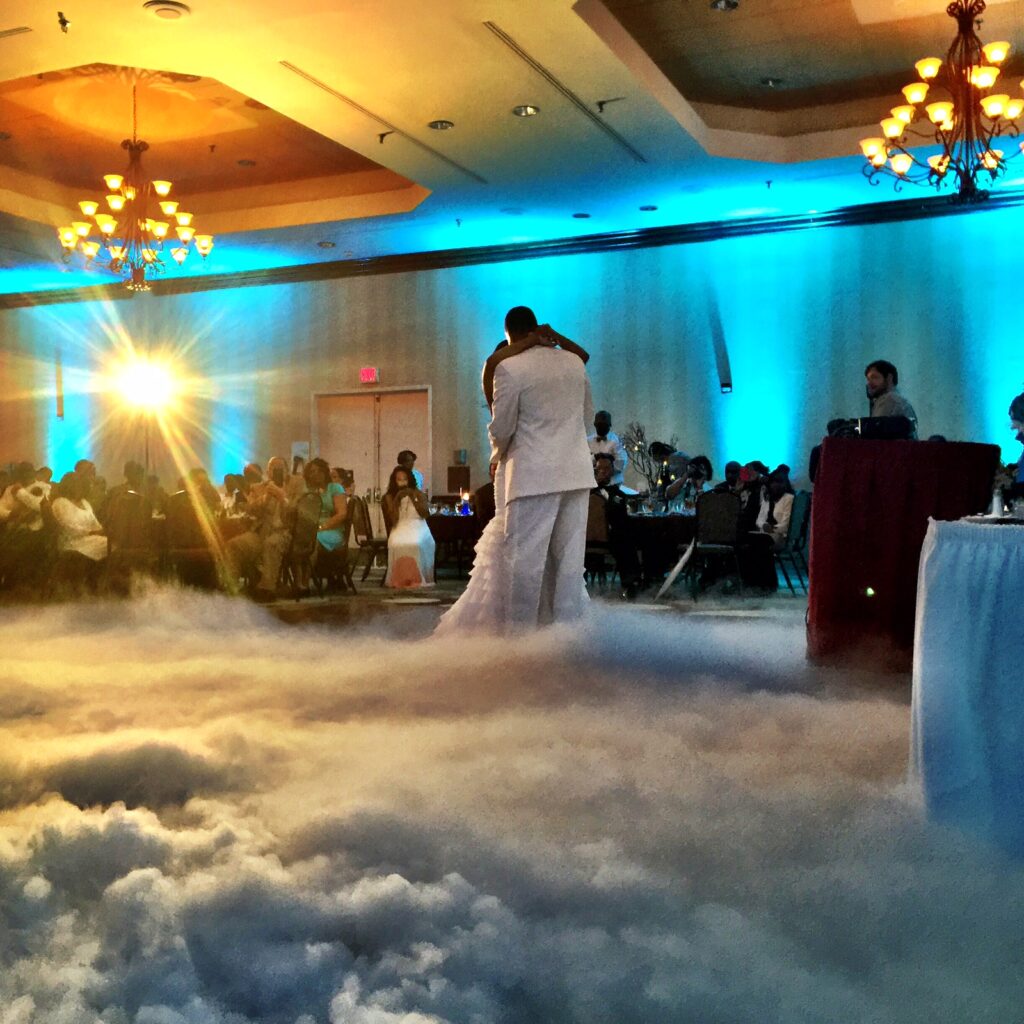 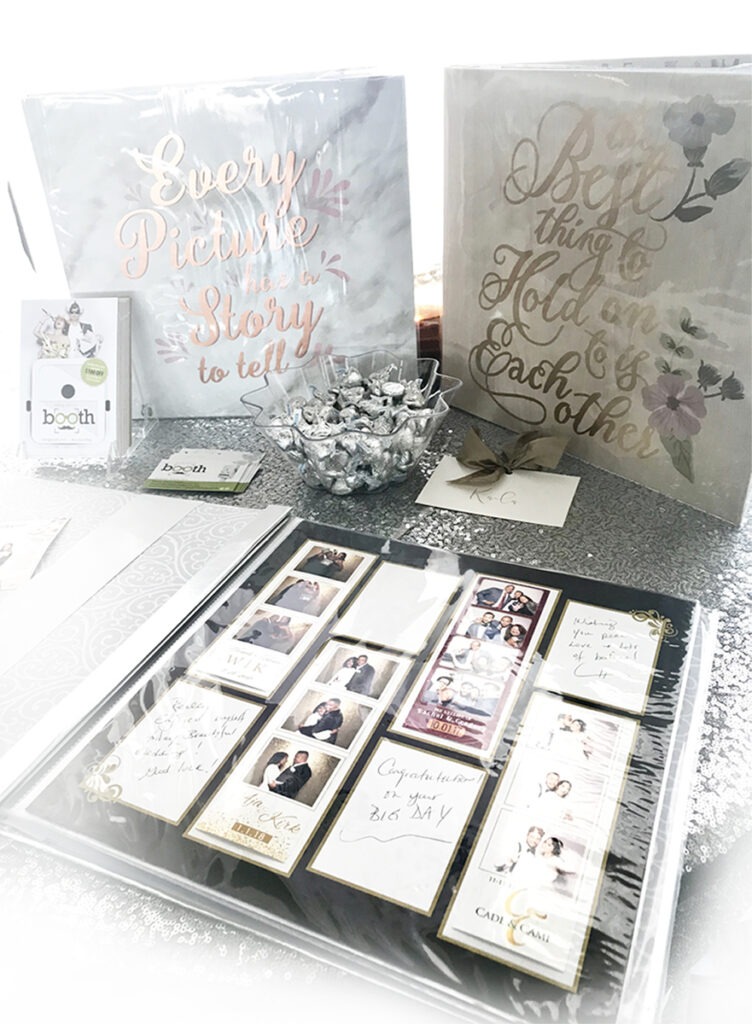 Replace your guestbook with a photo booth scrapbook and give guests a photo strip favor! Everyone loves a PHOTO BOOTH
INFO 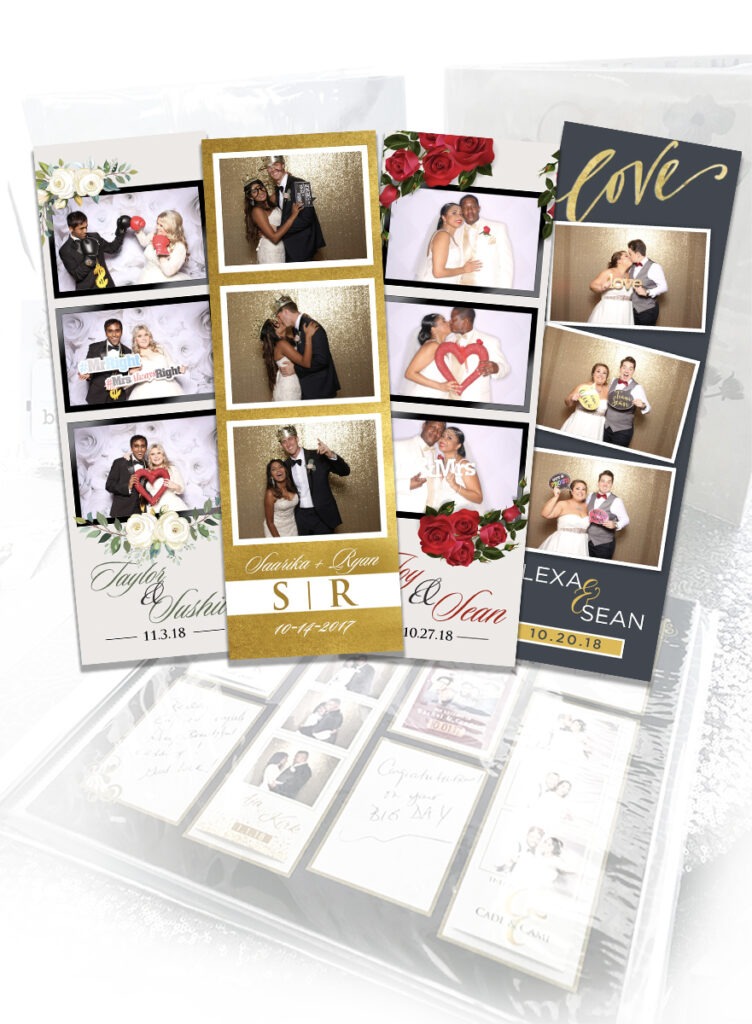 Replace your guestbook with a photo booth scrapbook and give guests a photo strip favor! Everyone loves a PHOTO BOOTH
INFO

“Working with The Masters of the Ceremony was by far one of the best decisions we made in planning our Maymont, Richmond, VA Wedding! They were professional and very responsive. Our biggest criteria for finding a DJ was having someone with a great personality, who could hang with our crowd and keep the party going. We are beyond happy with the music at the reception and had many of our guests come up to us and say it was the best wedding DJ they had ever experienced. You can't go wrong with booking this team for your special day!!” 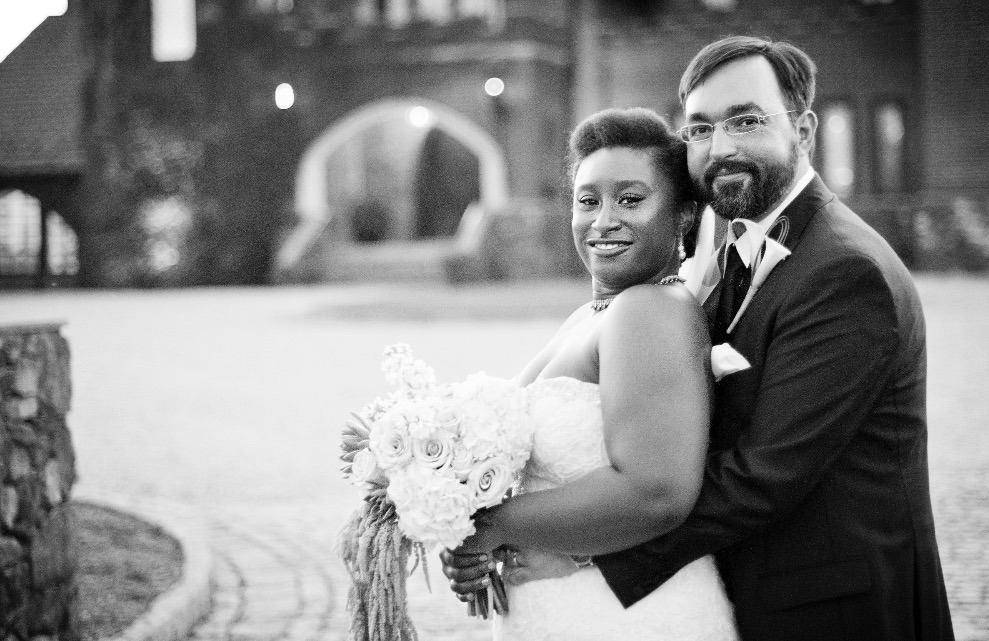 "TMOTC was absolutely phenomenal. After the first dance the guests couldn't stay off the floor! I remember the dinner music/playlist and how the guest could barely finish eating before they wanted to get up and dance. His attention to detail on (my day) he came dressed and coordinated with the groomsmen in our wedding colors. I can't tell you i expected it or had seen it done before. Adolphus, aka,Danja truly played a major role in making our special day one to remember!" 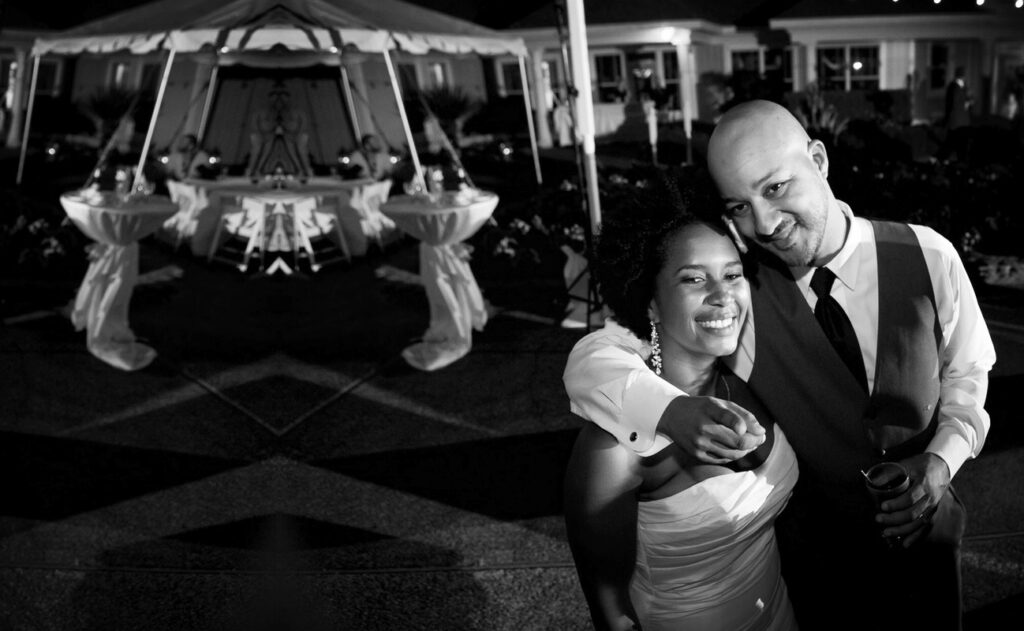 "Danja worked with us to create the most PHENOMENAL playlist EVER! His knowledge of all musical genres and ability to mix through the time periods seamlessly made an absolutely PERFECT evening for everyone at our wedding party from the youngest cousin to the oldest grand! People are still talking about our Dj! If you are looking for a truly gifted musician for your special day, with the professionalism it takes to keep everything running smoothly, book The Masters of the Ceremony!" 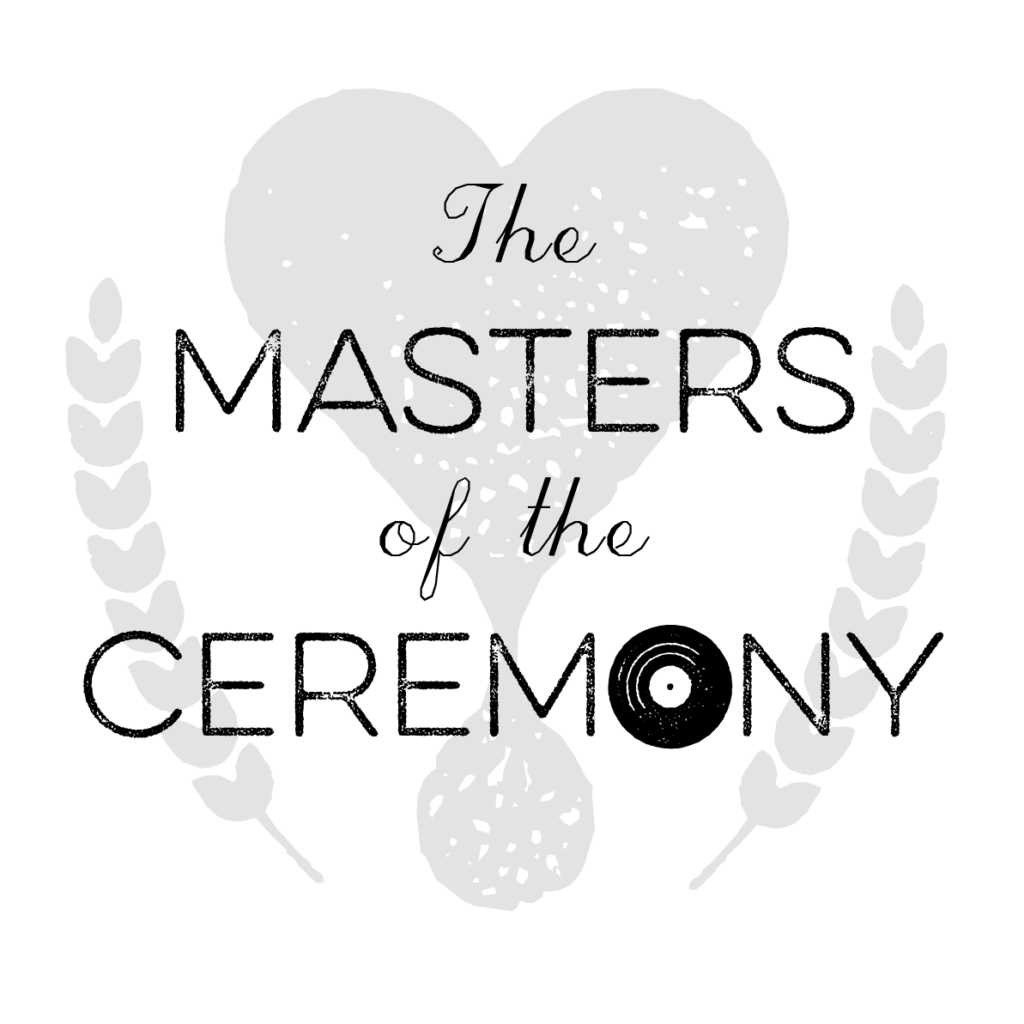